How fast are FileMaker 19.5 and the new Macs? Let's discuss... by HOnza Koudelka

Claris has released version 19.5 of the FileMaker platform. Apple released Mac Studio and announced M2 equipped laptops. How are these new releases going to affect performance of your FileMaker apps? See our first test results and join us on June 28 to discuss them in detail...

Before we dive into the new test results, let's take a brief look at our last performance lab meeting that took place in October 2021:

During the meeting I revealed the new version of BenchTest and explained how you can use it yourself to test your own FileMaker configuration performance and compare it to others. If you haven't attended the meeting, you can register to watch the whole recording now:

In addition to the tests I performed myself, 156 test results got submitted by the community since then with the total of 228 results published on our website at the time I am writing this. If you try BenchTest on your own and submit your test results, they will usually appear on the BenchTest homepage automatically within a minute or so.

New version 19.5 of the whole FileMaker platform was released last week and it's significant. Just reading the whole release notes for FileMake Pro and FileMaker Server takes several minutes. The update includes around 400 bug fixes and several useful new features. When focusing on performance, the following points deserve your attention:

Not all but some of these changes, such as server-side summary fields or bigger memory cache of the server-side scripting engine, should have impact on the BenchTest results, so I was really curious how big the impact will be. So I performed the standard test in BenchTest on 16 different setups, to compare them to FileMaker 19.4 running on the same setup. As you can already verify yourself on the BenchTest homepage, FileMaker 19.5 scored better than 19.4 in almost all cases...

Of course, the actual impact on your solution depends on how heavily you rely on the features that got better. For instance the standard test results from connecting to Mac Studio over LAN highlighted in the image above show just around 10% better overall score. If you want to dig deeper into it, make sure to join our next online meeting. See more details below.

These all are amazing new releases in terms of performance and even though I don't have access to the newest M2 models yet, I managed to get the new M1 Max MacBook Pro in late January and our first Mac Studio arrived last week, just in time for my new set of performance tests. So this is what my performance lab looks like right now: 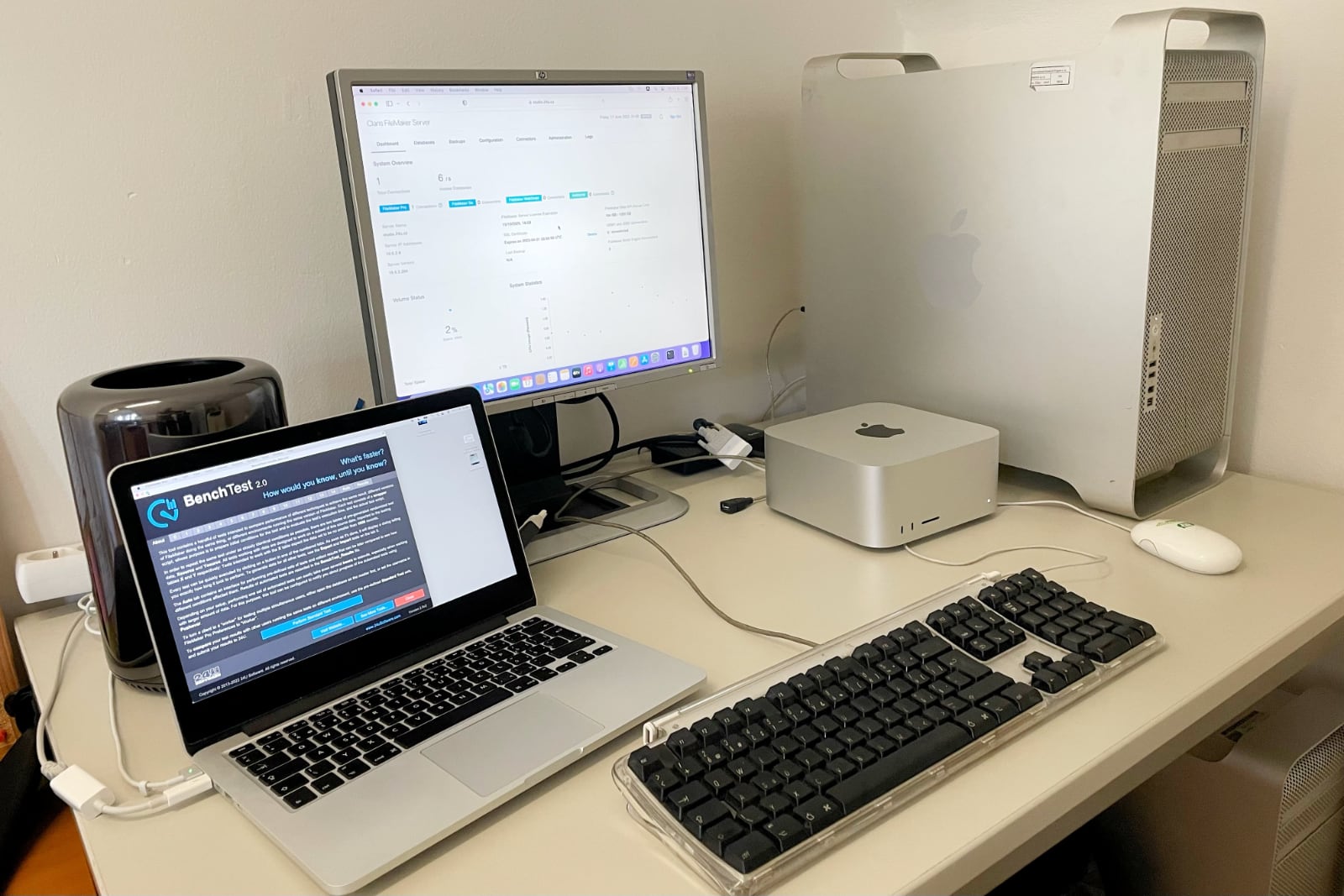 with just my new MacBook Pro sitting on my other desk...

And here are some results comparing the speed of the new M1 computers with the older Intel based ones: 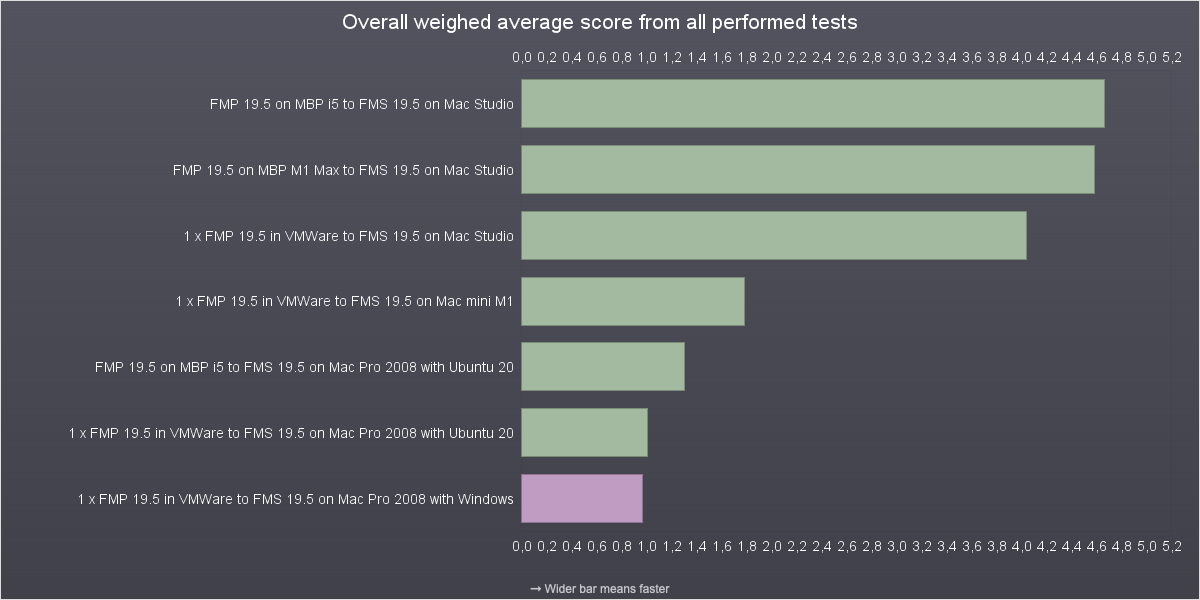 Just like with the FileMaker 19.5 vs previous version, I am going to share more results in the upcomming FileMaker Performance meeting next week, so make sure to register if you're interested. Which brings me to... 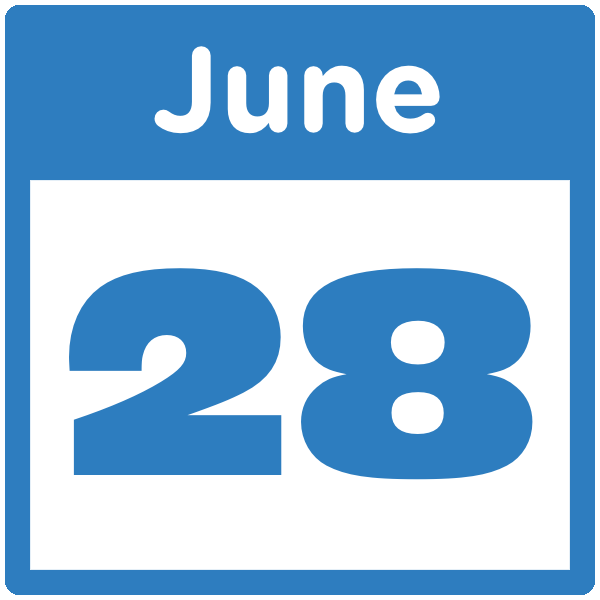 Register for the meeting...

With the standard test performed on 31 new setups and 9,658 new measurements collected I do have something to share and talk about. I look forward to meeting you!