By installing this small open-source script to your website, you can help to deliver uncensored information and fresh news to Russians and Belarusians and convince them to stop their governments in attacking Ukraineand killing thousands of innocent people. 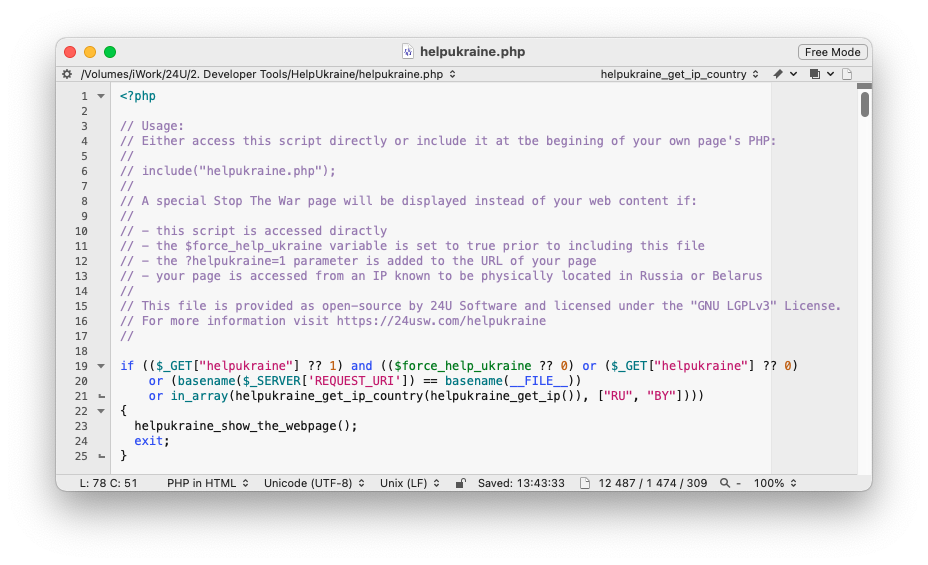