FileMaker Pro, WebDirect and Custom Web App in One Solution

Phil Hanson has a vertical solution for managing Australian gymnastics clubs. He’s using Claris FileMaker Pro as an interface for club/gym managers, and WebDirect as a staff portal. We’ve helped him to create a members portal as a proper custom web app with responsive design and professional user experience, leveraging the best of all three worlds in a single solution.

Watch Phil talking about his solution and how we helped him to develop the Members Portal as a custom web app connected to the FileMaker solution in the backend:

How it all started

GymManager, as Phil named his software, started as many FileMaker-based vertical apps.

Phil studied sports science and became a gymnastics coach. Back around 2003 he was appointed as a general manager of a large gymnastics club in Australia. At that time they used an off-the-shelf software system that didn’t provide all the functionality Phil was looking for. So he started looking for a replacement, when his friend suggested him to get FileMaker Pro and use it to build an outline of his ideal software, which he could then provide as a requirement to a custom software developer. 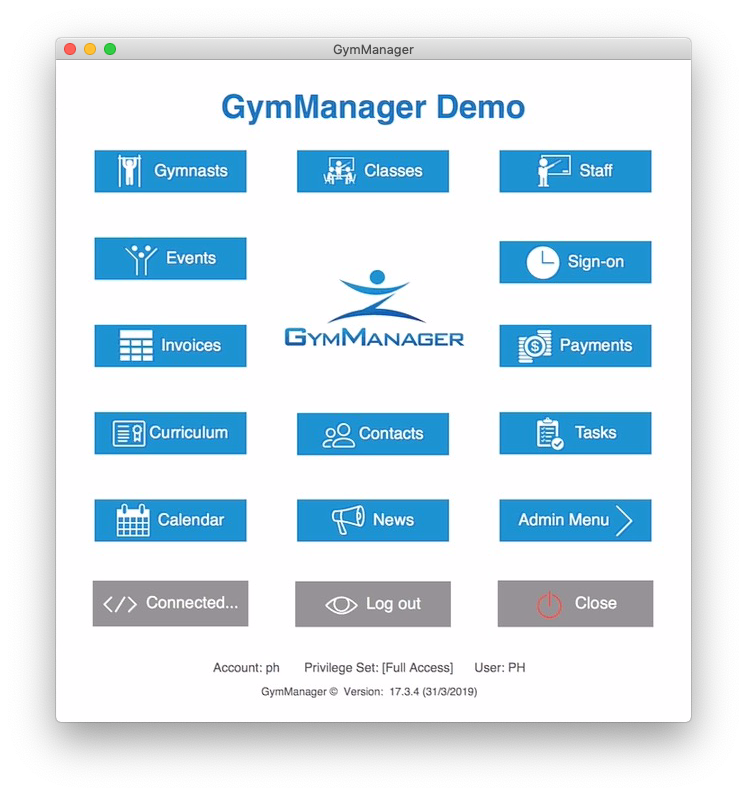 A little later, Phil realized he was actually already building the solution in FileMaker and really enjoyed it, so instead of hiring another developer, within the next four years he ended up creating the whole software on his own, initially just for himself. 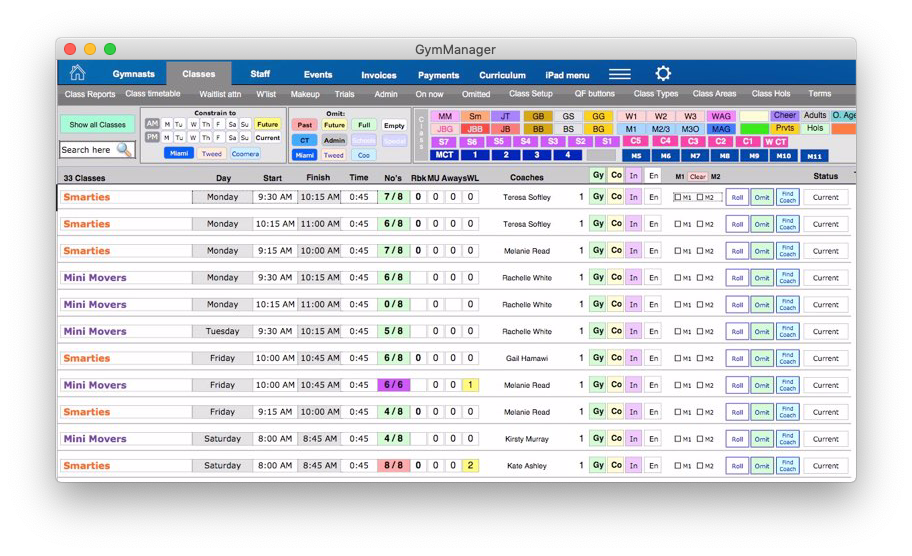 When Phil’s colleagues from other gymnastics clubs saw his solution, they wanted to use it as well, so within the next couple of years Phil turned his app to a vertical solution and started building a business around it.

WebDirect as an easy path to the web

With no IT background, Phil naturally used FileMaker Pro as the main interface to his solution. When he needed to provide staff member an easy but limited access to some information, it was easy for him to build a staff portal using separation model and make it available through the web browser using FileMaker WebDirect. 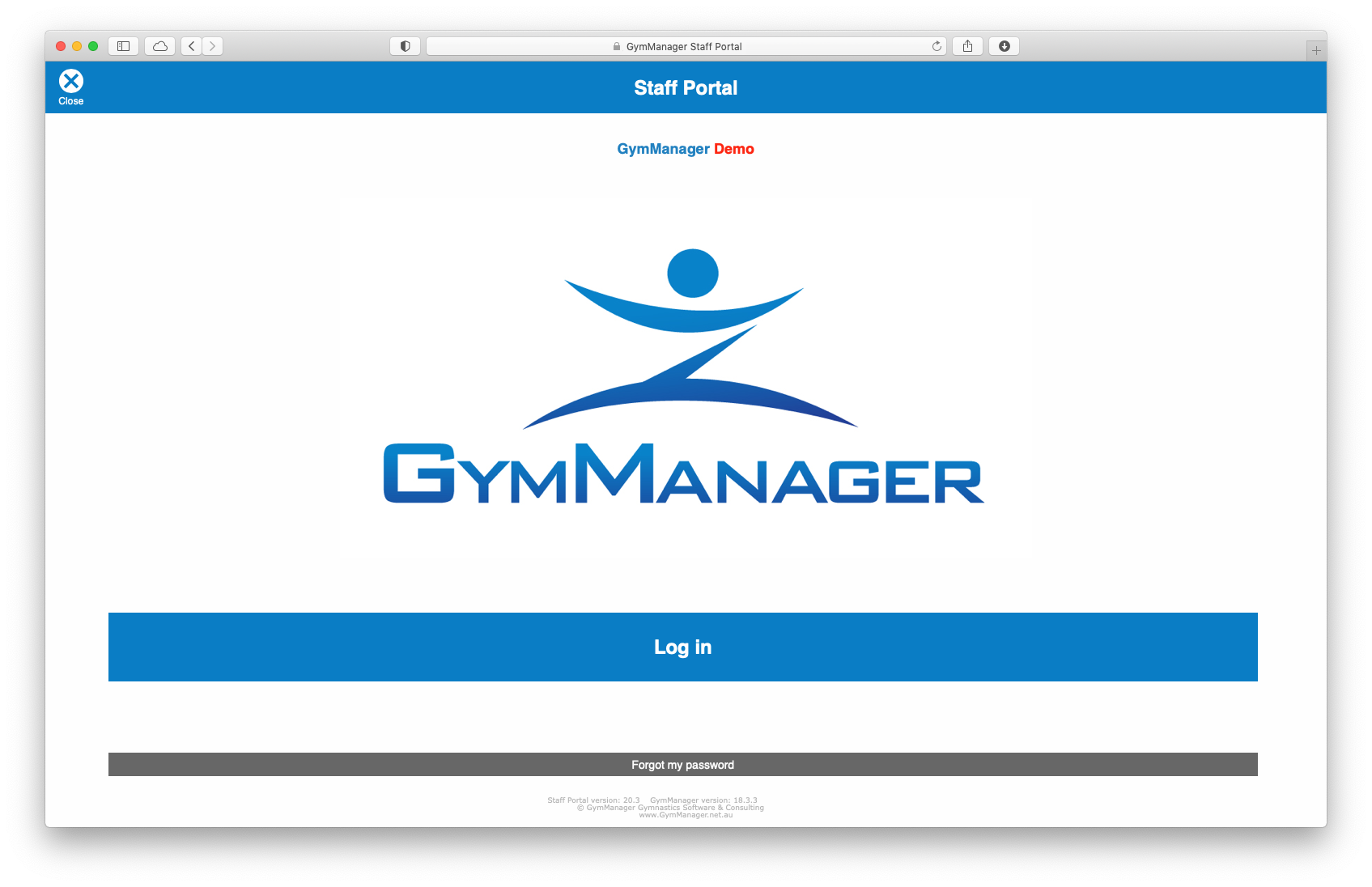 The next  need, obviously, was to create a similar portal for club members as well. Phil also started with the WebDirect, which was great to quickly find out what should be in the portal and how it should be structured, but it really was not an ideal fit for the wide public audience…

Phil originally learned about 24U when he was looking for an expert advice on optimizing his GymManager software for better performance, so that he could deploy it in cloud. When he realized we do also web development, we ended up discussing his members portal and recommended turning it to a proper custom web app, connected to the FileMaker Server as a backend. 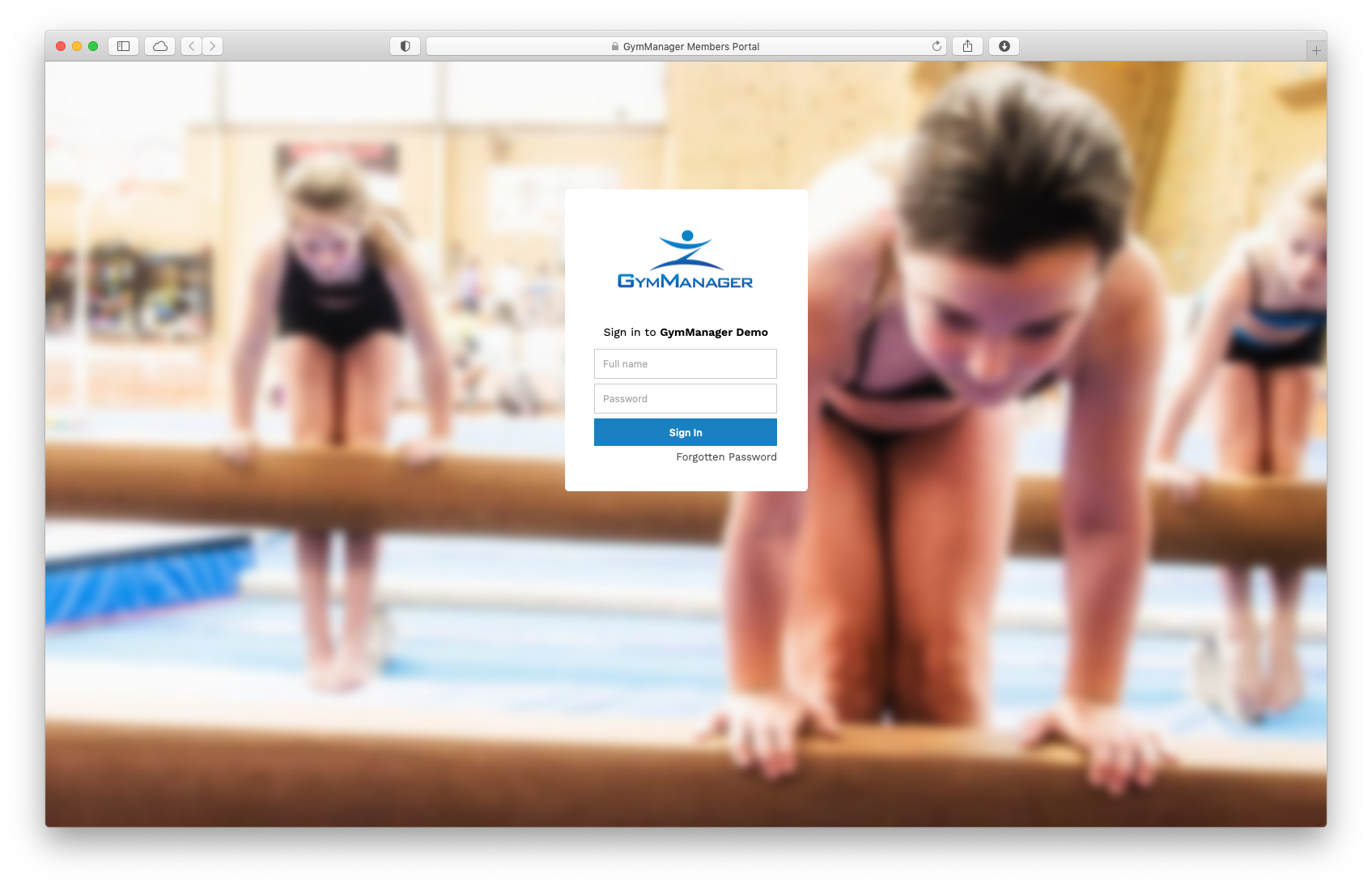 Using standard web technologies, such as HTML, CSS, JavaScript and PHP, we were able to make the members portal compatible with all major web browsers and look nice and professional on any device, from a desktop computer to a smart phone.

First version of the portal provided club members and their families with a comprehensive overview of their membership status, invoices and payments, and basic setup of user profiles. 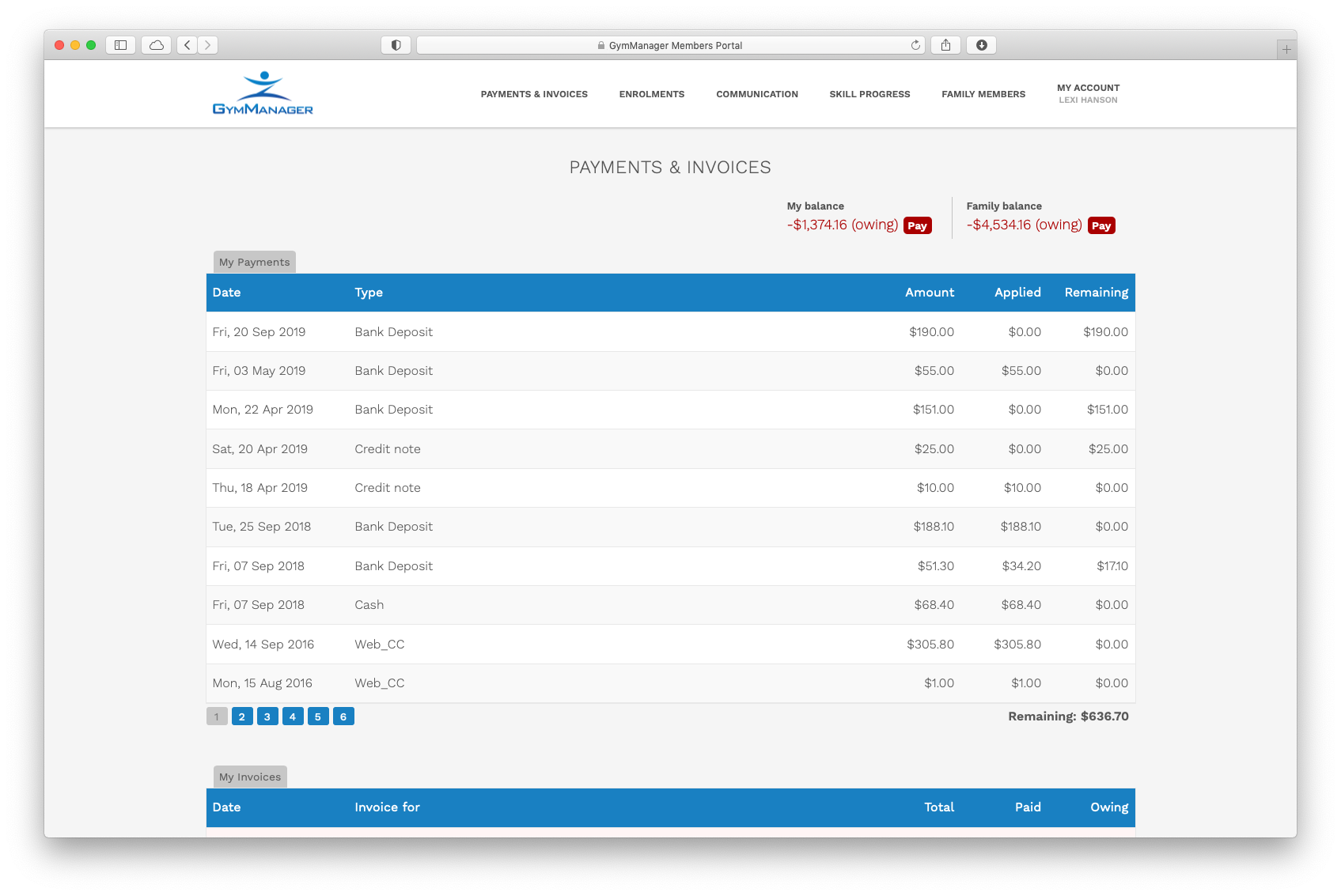 As this was very well received and Phil's customers felt satisfied, we continued adding more features (fulfilling requests submitted by Phil to us through our own web-based client portal), such as class enrollments and skill progress overview. 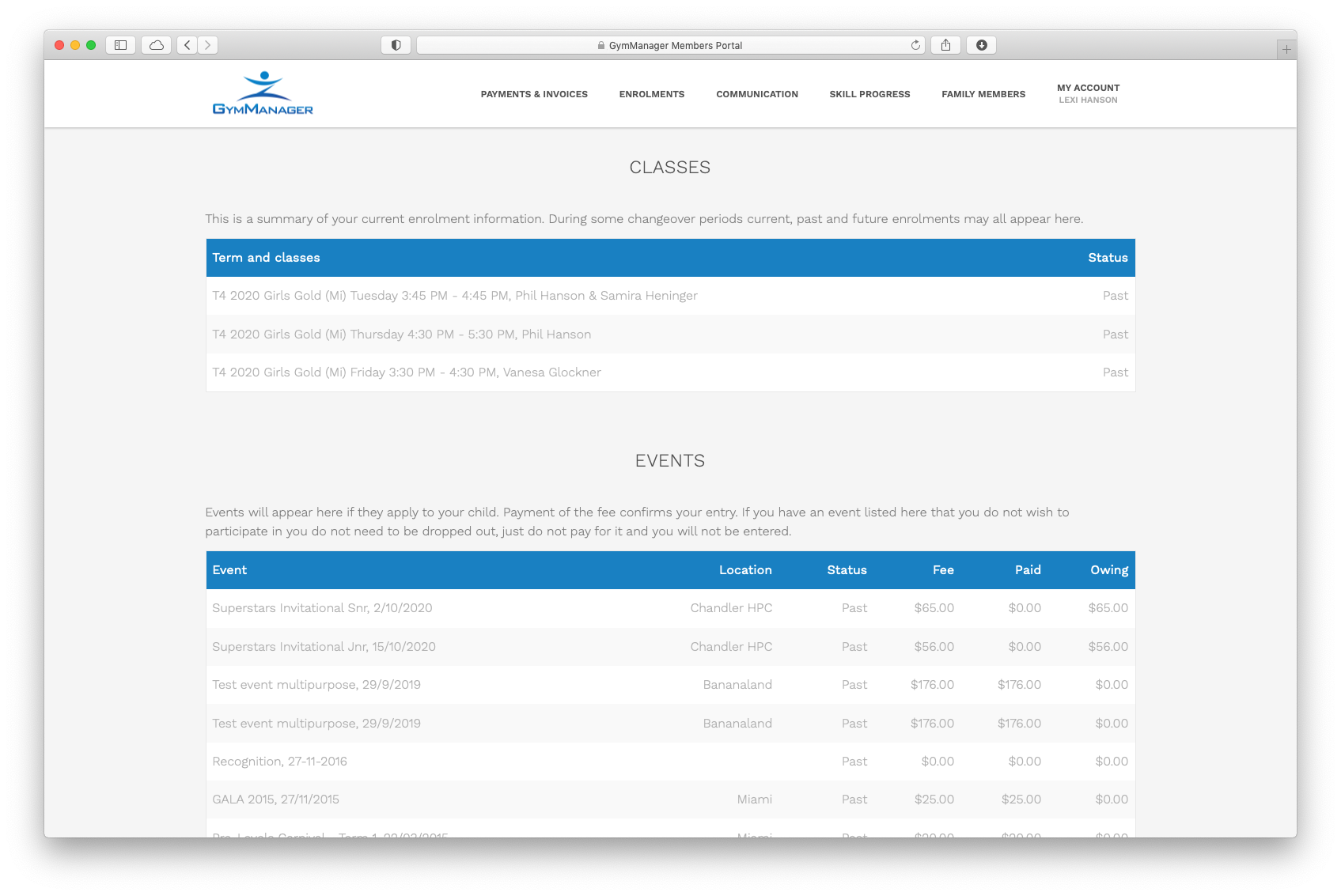 The project quickly turned out to an on-going development contract, which enables Phil to continually tweak his product and add new features and improvements to it all the time, even on monthly basis, and that keeps his customers coming back. 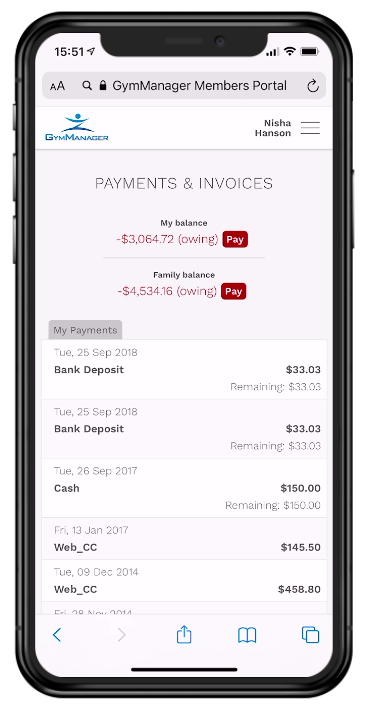 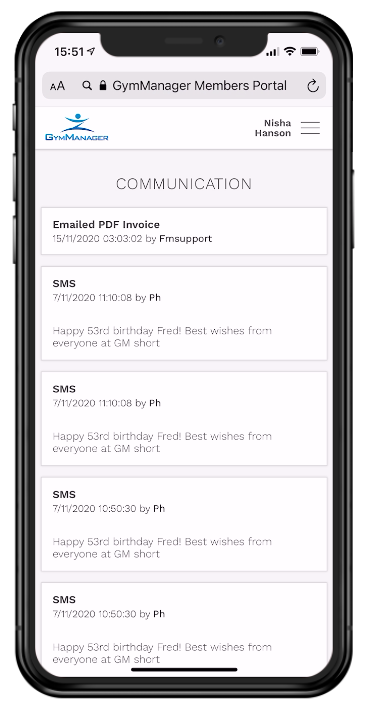 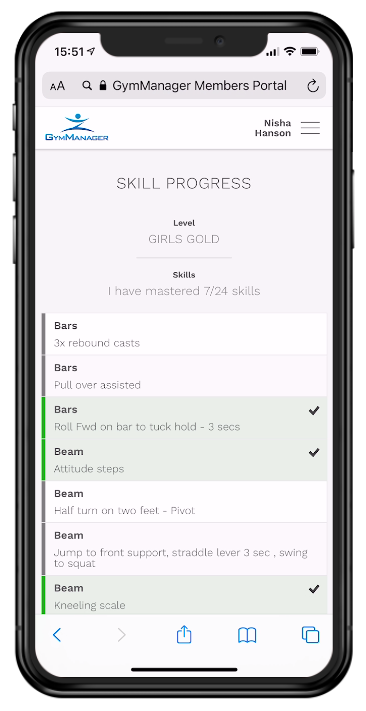 The Best of All Three Worlds

By combining FileMaker Pro, FileMaker WebDirect and a proper web app in a single solution, Phil has got the best of all three worlds - fast and easy development of the main app, easy web access for the staff members, and nice and professionally looking web portal for the wide audience of regular club members.