Life before and after Xgode 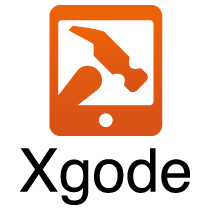 We can build native iOS apps with the FileMaker platform for over two years, but until we had Xgode, we struggled doing that too often. Xgode, however, has changed everything for us, and now it is not an exception when we build a FileMaker based native app more than five times on the same day. Why is the life after Xgode so different from the life before it?

You may have heard of our online service called Xgode by now already. What you probably don’t know though is that we originally built it for ourselves, as an internal tool to help us being more efficient…

Two years ago FileMaker iOS App SDK finally allowed us to create proper native apps, but it was not as easy as we had hoped for. We had to deal with the Apple Developer account. Then we had to download and install Xcode on a Mac, create and install the code signing certificate, deal with the fact that under one Apple Developer account we could only have two distribution certificates, so we either had to share it across the team or dedicate one person who would be building the apps. After all this we had to put the app into the right folder, fill in a text config file, launch Xcode, a completely new unfamiliar environment, configure the project, and finally try to build it. 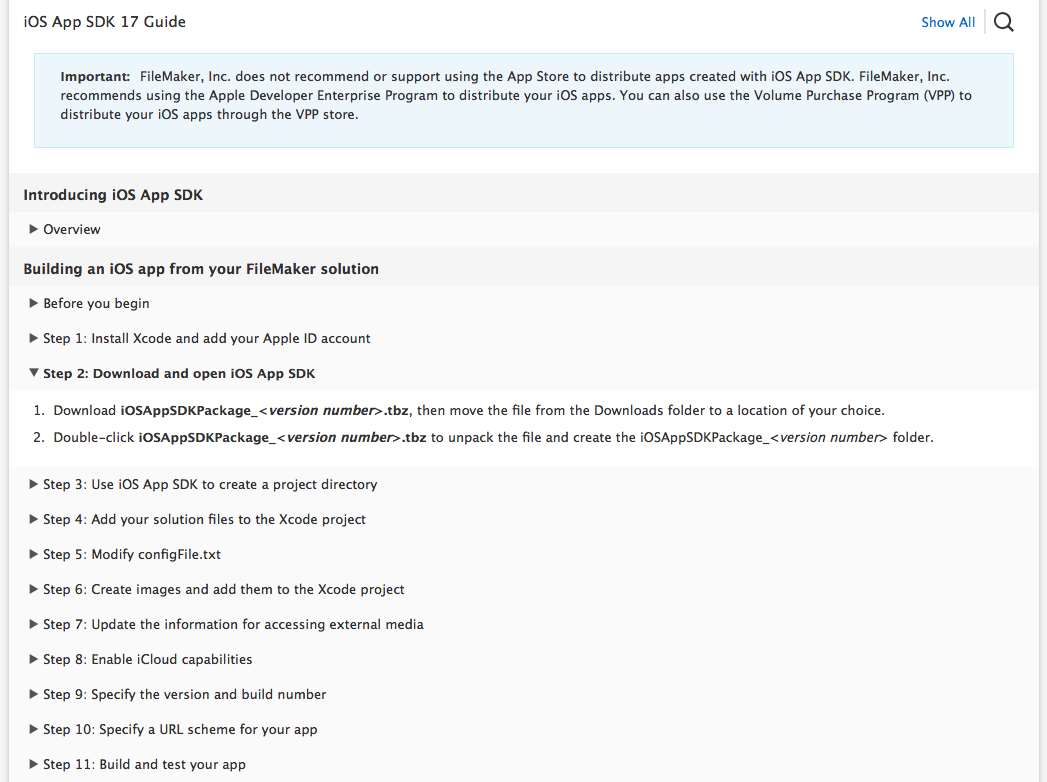 If we were lucky, we ended up having an “IPA” file and had to find a way how to install it. To allow multiple people to have it the “easiest” was to create a manifest file and put the two on a website with valid SSL, then share a link to it with the people who wanted to install the app.

If we were not lucky, build failed and we ended up looking at a console telling us something in a language that’s completely uncommon to most FileMaker developers.

Even though all this was quite a daily job for our native app developers, for our FileMaker team it was so unpleasant experience that we intuitively tried to avoid it as much as possible and only build each app once, when it was completely ready.

Having a team that struggles with this goes against the idea of building a lot of native mobile apps. So we asked our native apps development team to create an internal tool we could use to build FileMaker-based native apps easily without all that hassle.

Luckily, Xcode can be automated to a great level, so our native apps team came up with a solution, involving a Mac with Xcode installed, special project template built from the FileMaker iOS App SDK, a script automating the building process and a bit of secret sauce, and voilà, we had a new toy!

It took “only” one extra step to give it a web front-end, which we decided to release under the name Xgode as an online service, so that not only our team but every FileMaker developer can use it. 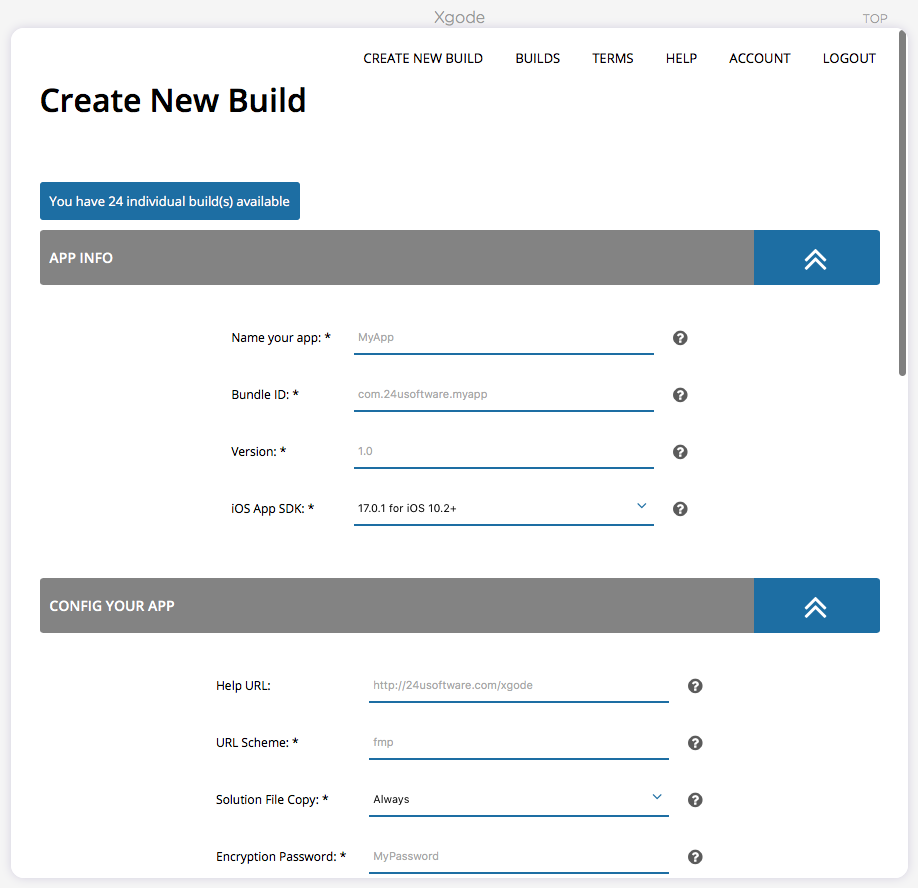 With Xgode, we no longer have to deal with Xcode. We don’t even have to use a Mac if we don’t want to. We can simply fill in a simple form, upload the necessary fmp12 files and our artwork, and click a button. After a few minutes, we have a link we can send to anyone who needs to install the app.

It took our FileMaker team only a few days to get used to it and now, when I watch them working on a project that includes creating a native app, I see them generating new builds the native app often several times a day, especially in the final stage of the project when we are testing and fixing bugs.

Now, with Xgode, all our FileMaker developers are always looking forward to building native apps based on the FileMaker platform, because they look nice, they work on nice and friendly mobile devices, but most importantly, they are easy to build and deploy.